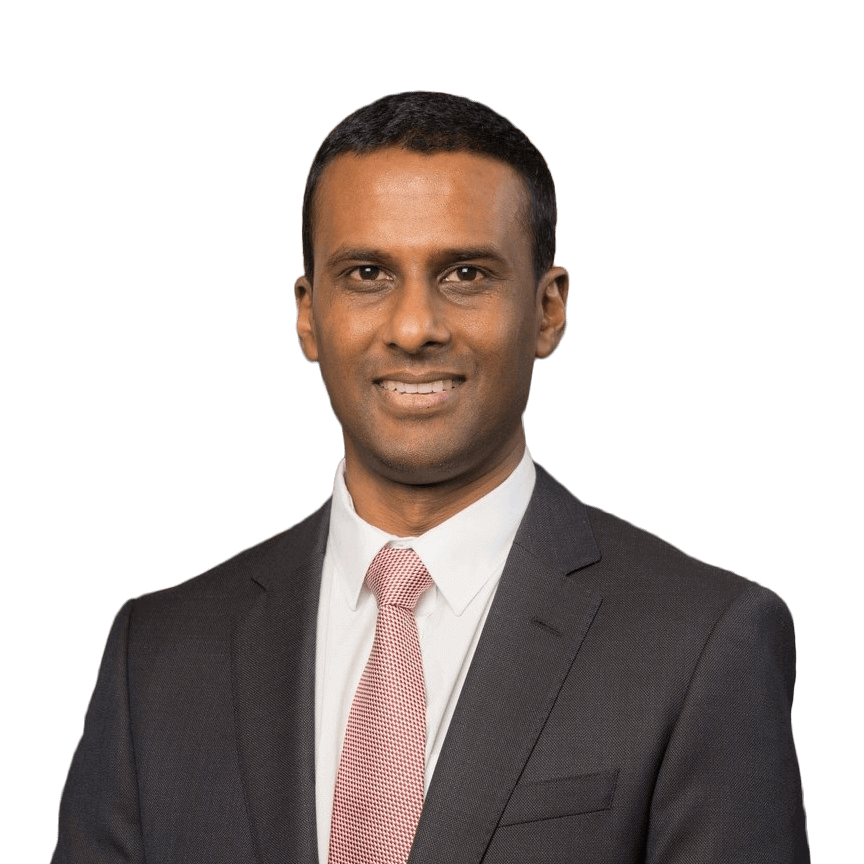 Get to know Mr Dayalan

Mr. Dayalan Nayager is the Managing Director for Diageo Great Britain. In this role, he is responsible for Diageo’s home market. Diageo is the world’s leading premium drinks business operating in 180 countries with a collection of over 400 brands including Johnnie Walker, Smirnoff, Captain Morgan, Tanqueray,and Guinness. Dayalan is based in London and is a member of the Diageo Europe Executive team.

Prior to this role, Mr. Nayager was Managing Director for Diageo Travel Retail, one of the company’s key markets. During his time in Global Travel, he transformed business delivery, developed a high-performing cross-functional team, and embarked on an ambitious strategy that successfully grew Diageo’s travel retail business. Before joining the Global Travel business, Mr. Nayager was Commercial Director of Brandhouse in Diageo South Africa where he delivered strong performance and deepened customer partnerships.

Mr. Nayager has extensive experience in the consumer-packaged goods industry, having previously held leadership roles across Commercial, Supply Chain, R&D,and Marketing for Mars and Heinz. He is passionate about developing strong talent and is known for his ability to implement a structured and disciplined approach that drives stronger performance and sustainable growth.